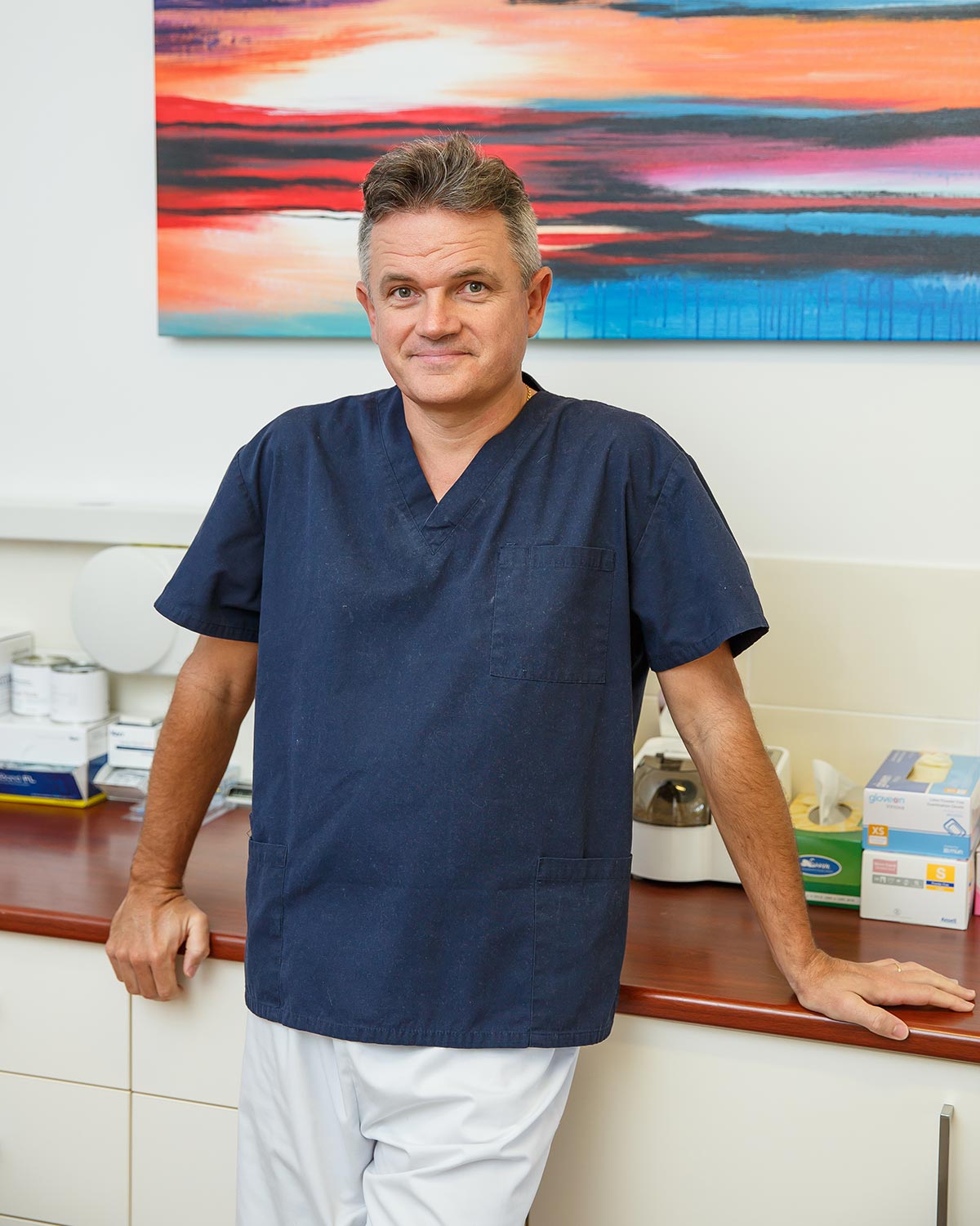 Born and raised in France, Stephan graduated from Lyon University (1994) where he met his wife Nathalie, who is also a dentist. After a few locum jobs in France, it was time to do his compulsory national service and he was lucky enough to get a beautiful position as the only dentist of the Papeete Naval Base on the beautiful island of Tahiti (French Polynesia).

After two years spent in the Navy, Stephan came back shortly to work in France in 1998, even tried Africa (Gabon) for a short while, but finally decided to settle in Papeete and to buy a private practice in partnership with his wife.

Living in French Polynesia, the family made regular visits to Australia and New Zealand for the holidays and really enjoyed the lifestyle.

Although still very happy in Tahiti, but thinking that at the age of 40 years, it would not be too late to try another big move, Stephan decided then to make an attempt at the very selective Australian Dental Council Exam and eventually passed the last hurdle in November 2010.

From there it took a year to sell the Papeete practice and the house and to get the visa organised but finally, the whole family (including the Tahitian cat) moved to the beautiful town of Port Macquarie in 2012.

With already over two decades of dental experience and having worked in places where the dental health was sometimes extremely poor, Stephan is a very experienced and thorough dentist. He started to place some implants back in 2004, and attends many post graduate courses with a particular interest in Endodontic, surgery, and adhesive dentistry which allows a very conservative approach when performing decayed tooth restoration.

Married to Nathalie and father of Nicolas and Maimiti, while not working, Stephan is often seen looking for his golf balls at the Port Macquarie Golf Club. 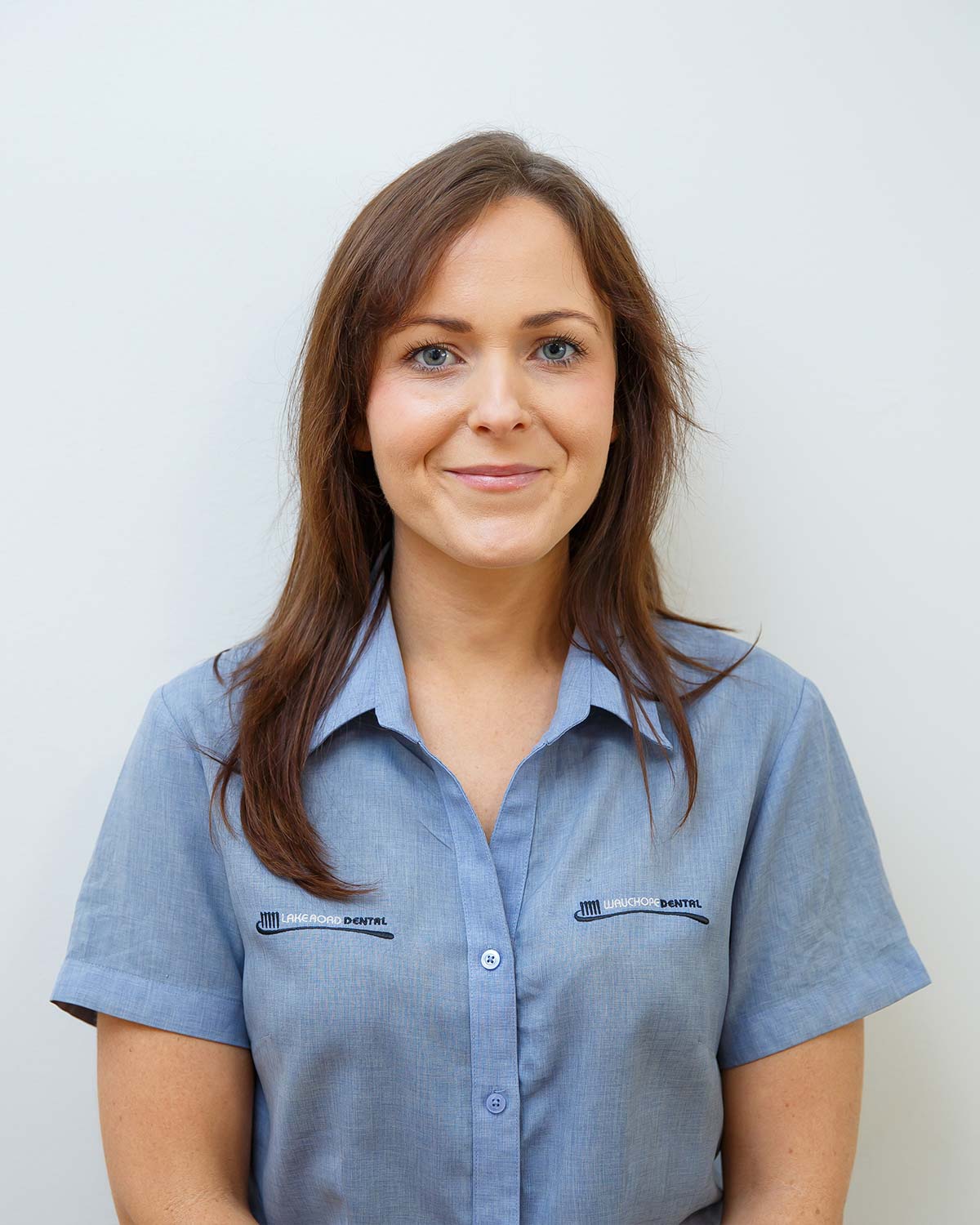 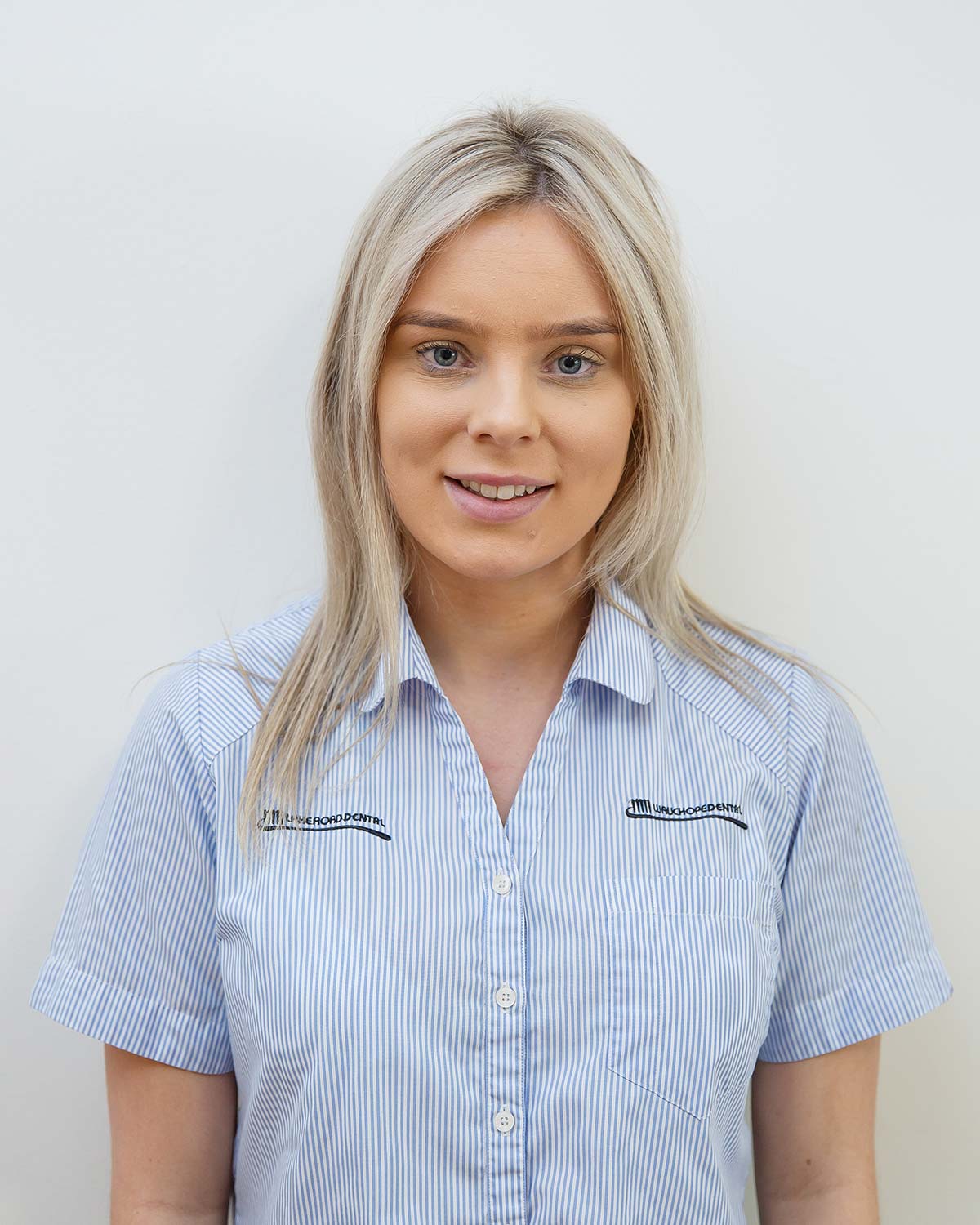 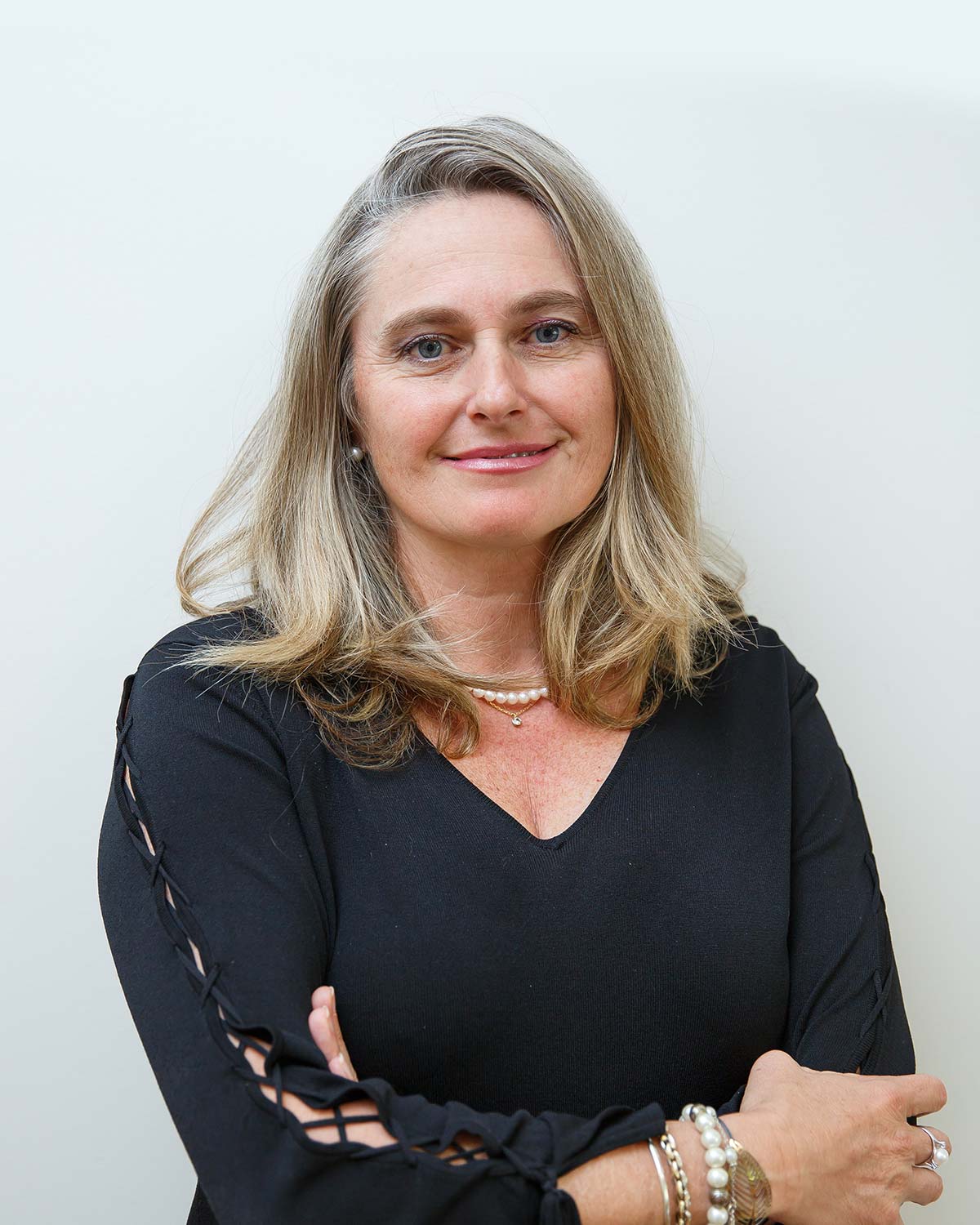 We are currently accepting new patients.

Don’t suffer any longer, give us a call!

WHY YOU SHOULD CHOOSE US

Five reasons why you should choose us.

Give us a call or send us an email.